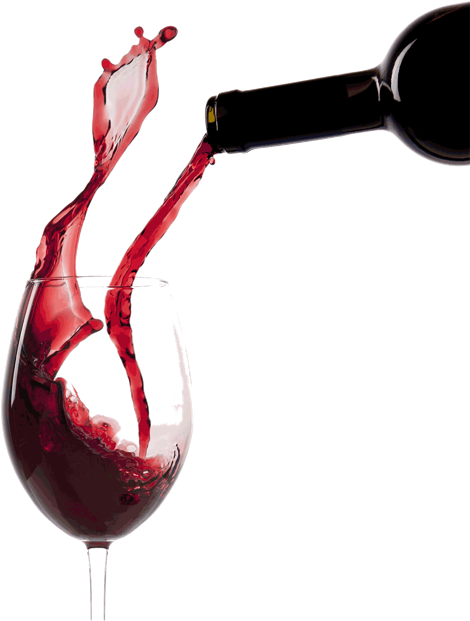 Deliver the best expression of our land, our fruit and our people through our wines. 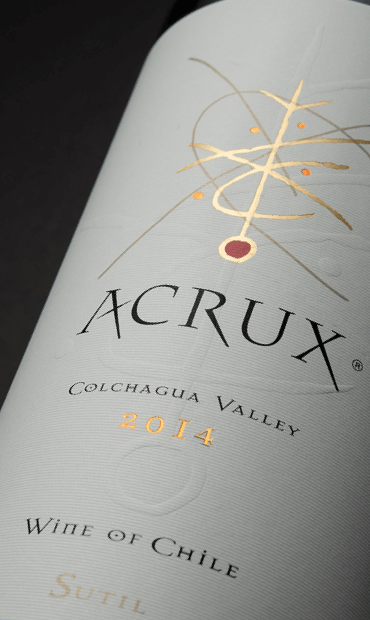 To be recognized for delivering a high value proposition through our diverse portfolio of brands and products, and for our integrity and ability to understand and adapt to the needs of our customers. 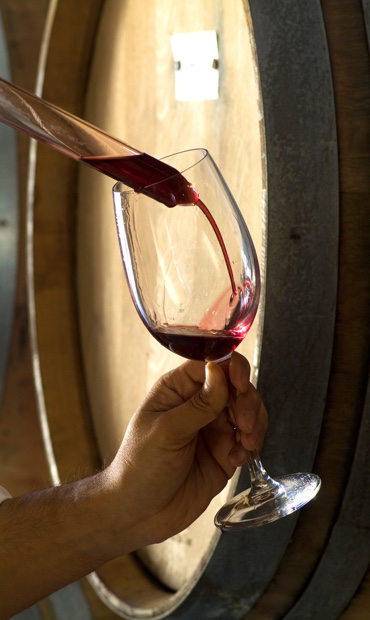 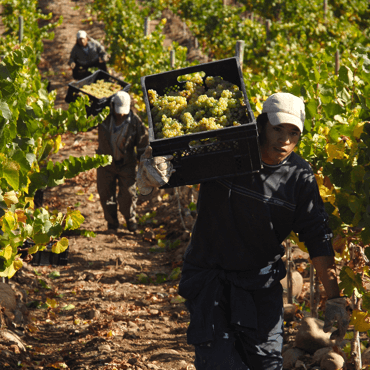 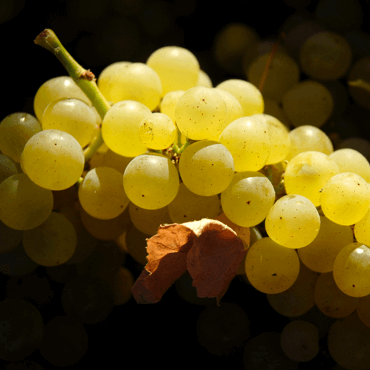 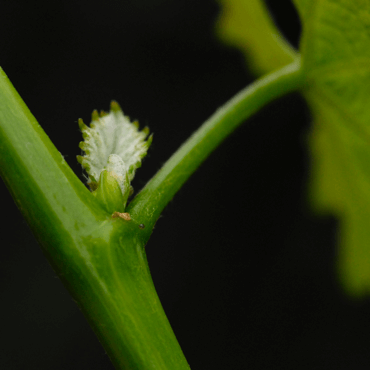 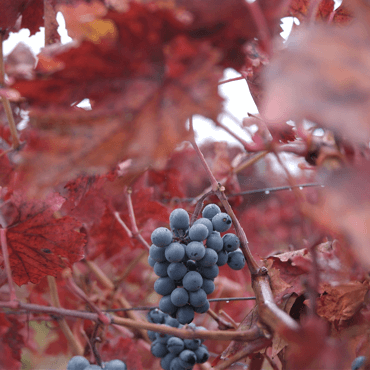 Founded by celebrated Chilean agricultural impresario Juan Sutil, Viña Sutil is the result of the family’s drive and love of agriculture and the rural life since they arrived in Chile from Spain in 1850.

The Truth is in the Origin

In 1995, guided by our founder’s enterprising spirit, driven by the desire to contribute to the development of Chile’s wine industry, and convinced of the excellence of the land and its climate, Viña Sutil was established in the Colchagua Valley. This dream expanded in its early decades to the country’s top denominations of origin, from Limarí in the north to the coastal Leyda Valley, from the renowned Maipo Valley in central Chile to the southern valleys of Maule, Curicó, and Cauquenes, with an unwavering commitment to creating wines that are genuine ambassadors of Chilean wine to consumers and critics around the world. 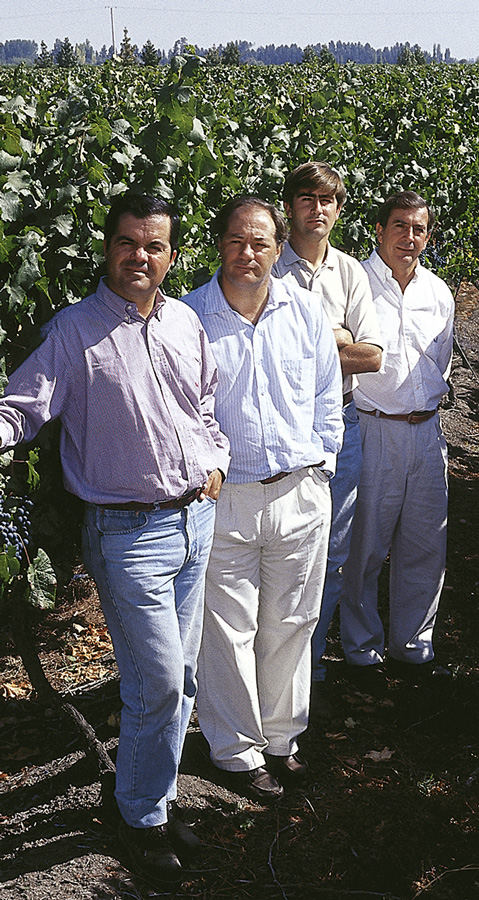 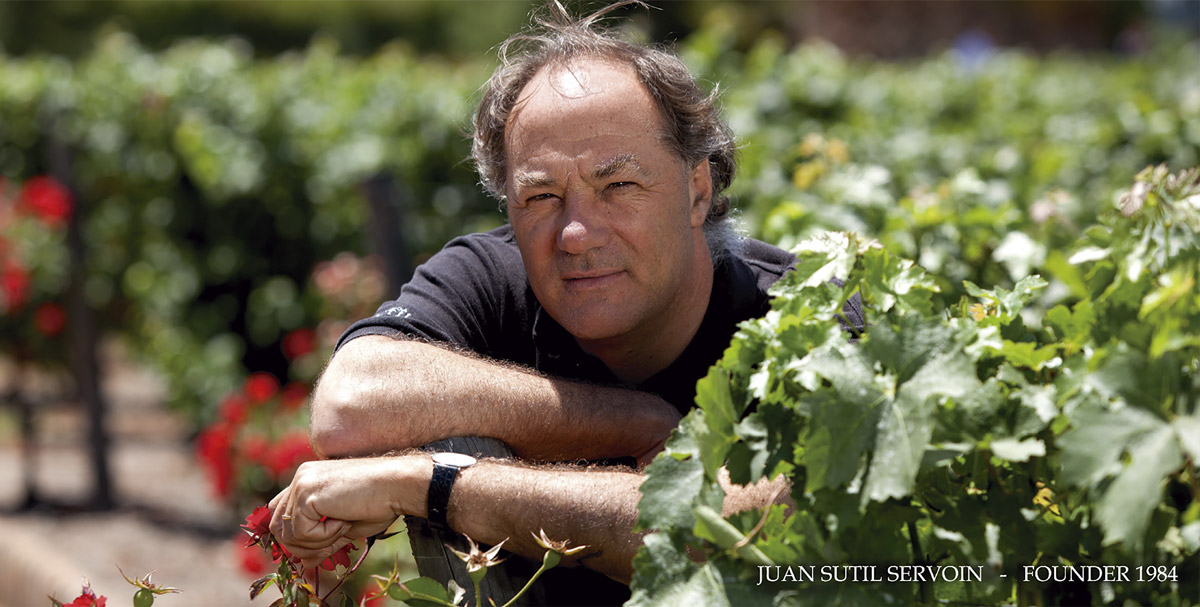 Juan was born in Santiago, the fifth of seven siblings. His father was a farmer who encouraged him from a young age to enter the business world, where his outgoing personality and talent as an entrepreneur earned him great success.

He began his first business at his front door—he picked flowers, arranged them on a little table, and sold them to women passing by on the street. From the age of 8 to 10 he sold candy at school, and at 13 became a car salesman.

He studied at the Verbo Divino school and graduated in 1979. He was president of the Student Social Action Program and received the awards for School Spirit and Best Classmate in recognition of his community service at juvenile detention centers.

Upon leaving school, Juan wanted to become economically independent, so with his father’s support he joined Galaval, a grain brokerage firm. Beginning as a clerk, he was promoted to office assistant, then assistant broker, and not long after, he became head of the department. In 1982, at just 20 years of age, he partnered with two others to launch his own firm, Sutil y Cía.

At 22, Juan became the youngest director in the history of the National Agricultural Society (SNA), a trade association that represents business owners in the Chilean agricultural sector who actively participate in Chile’s trade agreements with Mercosur and the World Trade Organization.

In 1984, Juan began producing asparagus, raspberries, blueberries, and blackberries under the banner of what would become known as Hortifrut, the world’s second largest producer in its sector. He sold his shares in the company in 2009 and has since established numerous other companies in the sector, including the dried fruit and nut exporter Pacific Nuts; the agricultural service firm Coagra, which offers comprehensive solutions to agricultural producers that include everything from fertilizers to financial services; Abrantes, which produces and markets mushrooms; and Banagro, which was formed to assist small- and medium-sized Chilean producers in formulating tailor-made financial solutions. Together these firms provide employment to more than 2,000 individuals.

In 1995, Juan founded Viña Sutil with the goal of demonstrating to the world Chile’s potential as a producer of fine, high quality wines. In 2000, his unwavering entrepreneurial spirit led him to build the boutique hotel Viña La Playa at the company’s iconic Colchagua Valley Vineyard.

In his business career, Juan has given talks and presentations at conferences to promote the development of Chilean agriculture, most notably his idea of developing a “water highway” to bring water to zones where it is scarce.

In 2008, as part of the celebration of its 150th anniversary, the Chilean Chamber of Commerce named Juan “Businessman of the Year” in recognition of his contributions to Chile’s agro-industry.

In 2017 he received the Icare prize in the business category in recognition of his personal and professional achievements and the leadership demonstrated by his companies.

Juan is an active member and director of the Casa de Acogida children’s shelter in San Ambrosio, which he and four friends founded in 1981. This non-profit organization adopts abandoned children and educates them until they complete their higher education at a training institute or university.

Juan is married to María Isabel Condon-Vial and they have four children—Juan, Nicolás, Francisco, and Vicente. 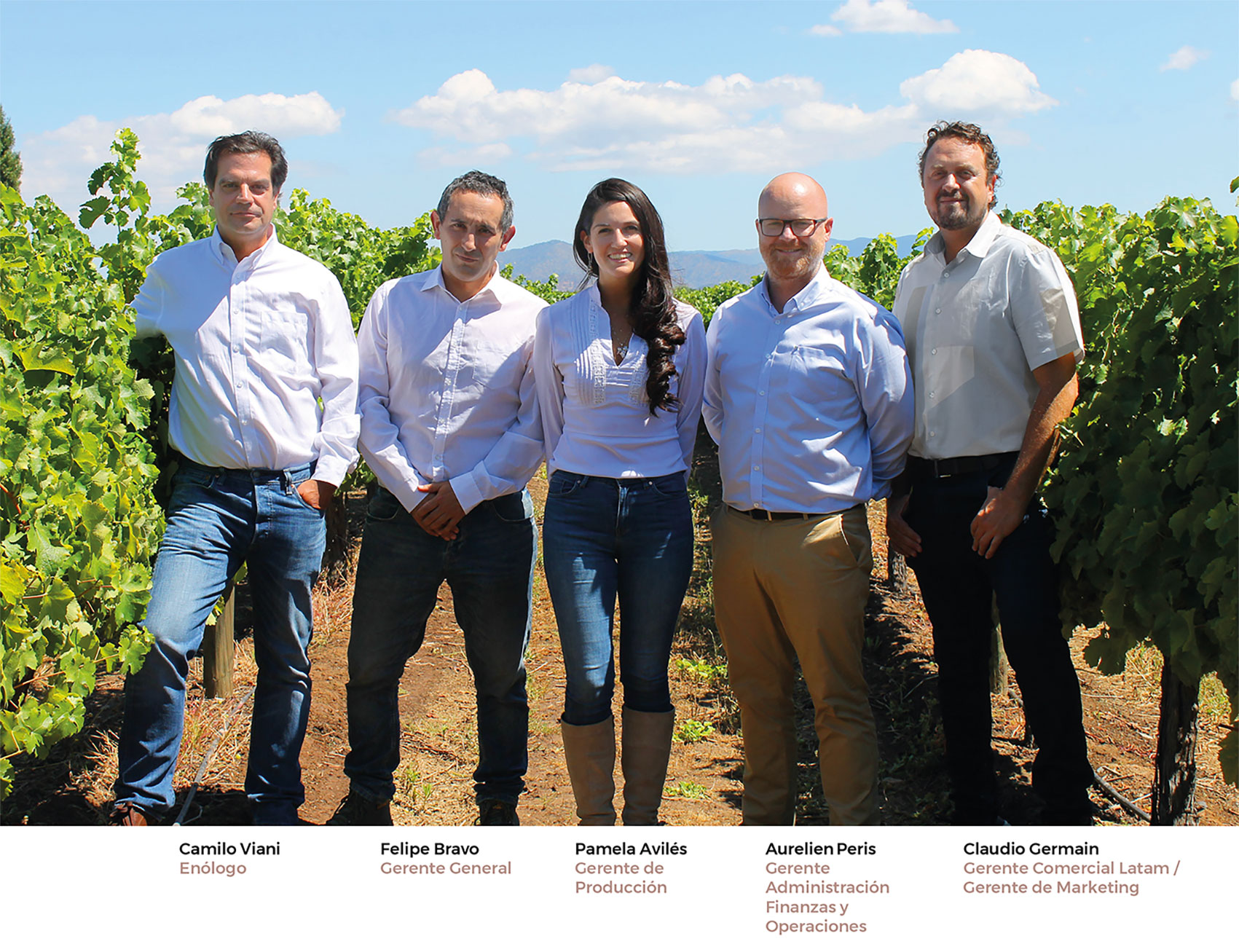 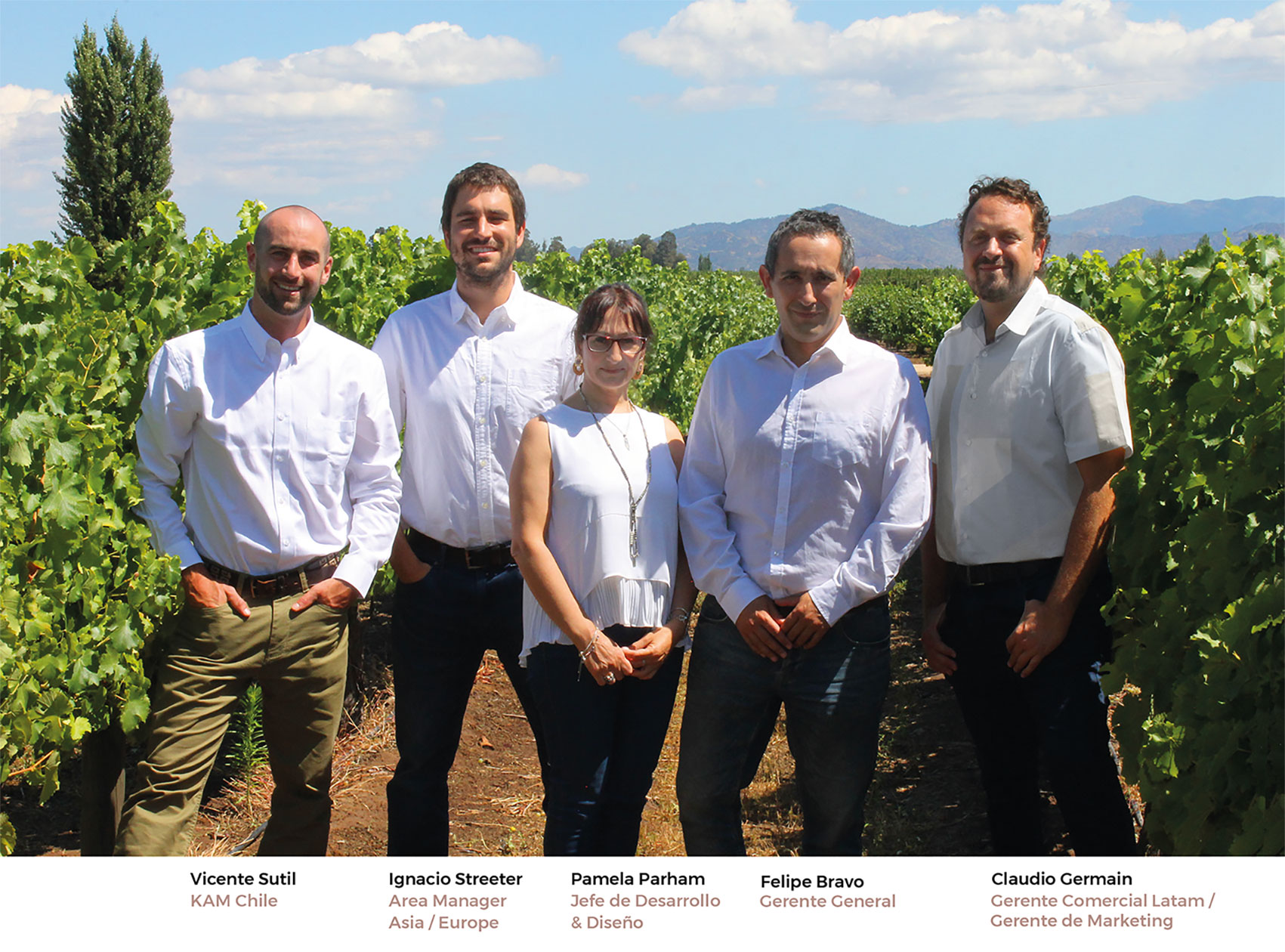 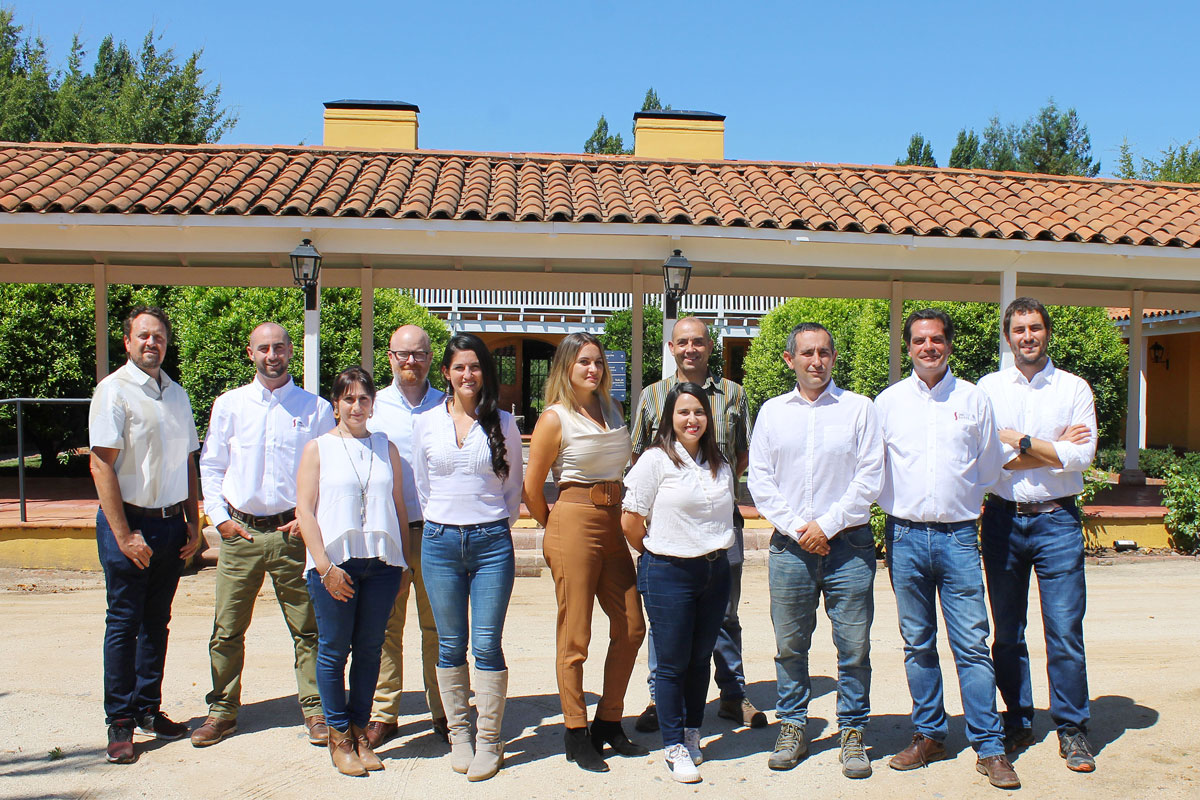